Join in the May Day Celebration!  Order your May Day Baskets to be delivered to neighbors, friends, co-workers, or that special someone!  Special Delivery options or

Join in the May Day Celebration!  Order your May Day Baskets to be delivered to neighbors, friends, co-workers, or that special someone!  Special Delivery options or pick up the basket at the museum!  See our May Day Basket under the Events page for all the details and form.  You can also call the office to leave a message or email historictecumseh@gmail.com us so we can talk with you about your order. 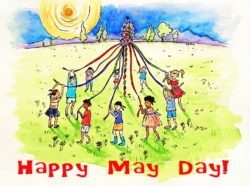 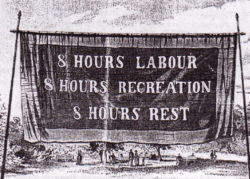